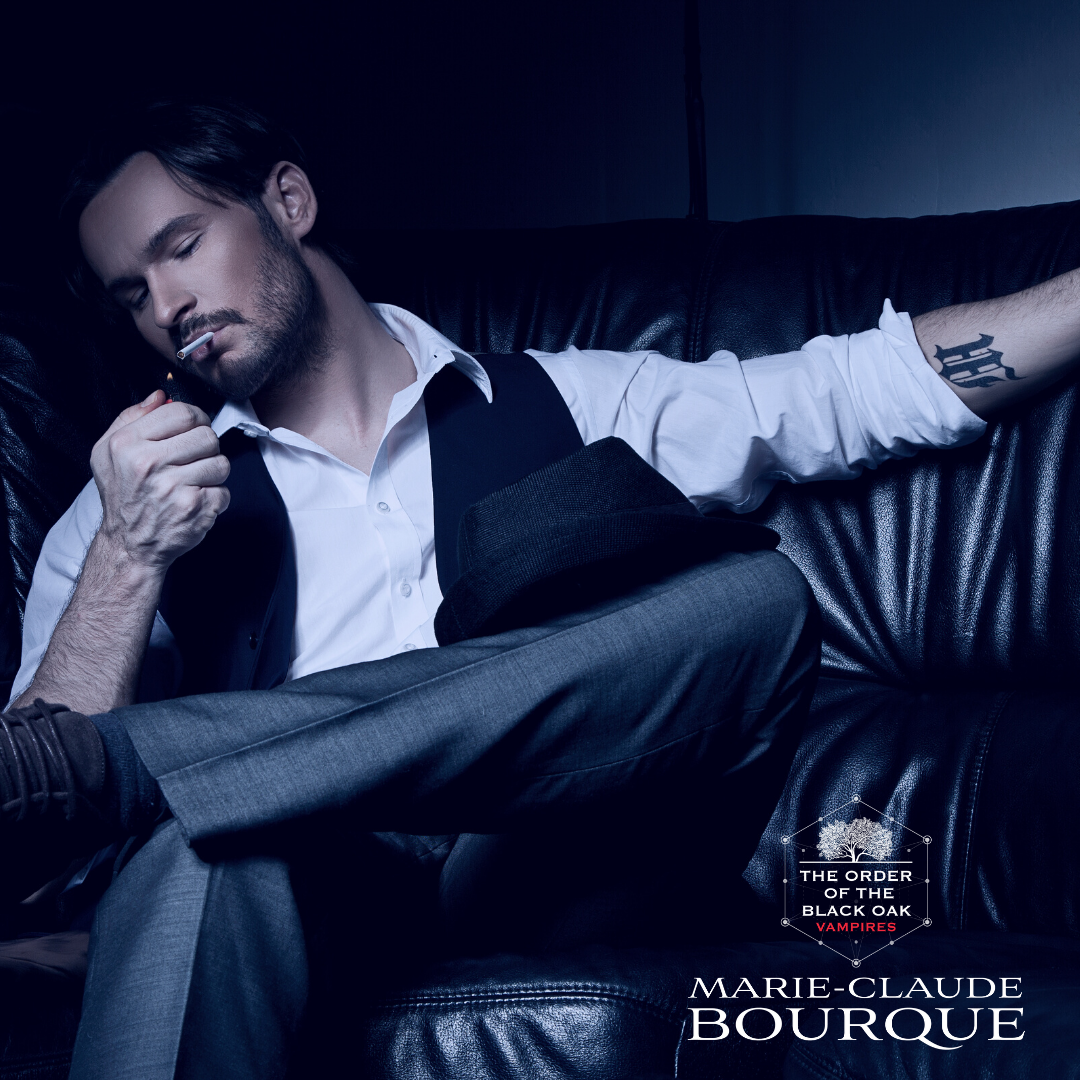 Here’s a little unpublished unedited excerpt from my work in progress A VAMPIRE’S SIN.

“Brother.” Justin paced the floor again. Then he stopped right in front of Mag. “One of the hardest thing I ever did was to say goodbye to Angela.”

“Sorry, man.” Mag’s body stilled as he looked up at his brother. Angela was a distant past. A spouse Justin had taken when all humans of their generation were alive before dying one by one from age. She had passed peacefully as an old woman in her eighties. This was a obviously a sore point in his sibling’s life.

Mag’s fist tensed and he let out a heavy breath. No. He just couldn’t.

He knew it was selfish, maybe wrong, but he just couldn’t let go of his obsession with the businesswoman.

He’d been searching for something all his life. Something to fill the deep void at his soul. And there she was. He had found what made him feel complete.

“I can’t stop seeing her,” he told them. “No, brothers. This is the first time something like that ever happens to me. And I bet Val would approve.”

“And I told little Cat I’d take them both skating tomorrow.” Mag leveled with his two brothers with defiance, a slow smile appearing on his lips. “I just can’t break that promise.”

“Bourque develops a world of mages and sorceresses unlike any other." —Night Owl Reviews