Here’s an excerpt from my backlist A SORCERER’S NIGHT which is also my story which will be sent to the moon as part of the Writers on the Moon project,

“I love you.” Sin hoped she’d say it back. Say that this was all a mistake, that she acted irrationally, emotional from the remnants of her ordeal. Say that she’d move all those boxes and things straight to the home he’d worked so hard to design for her. Say that she’d marry him.

But instead a war raged in her dark blue eyes and she yanked her arm away from him. “Your love is stifling me, Sin.”

He was rendered speechless.

“All of you are preventing me from moving on,” she added quietly, before stroking his cheek. Her gesture was soft and kind but her words bit. “I can’t stay in Seaport. I can’t stay with you. Not now. Not until I grow from what happened.

“You have to.” She sighed and turned toward her car.

“No,” he said again. With a flick of his hand, and not knowing what possessed him, he cast a spell to block her path to the car.

She flinched at the magic obstructing her, then shook her head at him. “Sin, no. Not this way.”

She waved her arm casually.

His spell dissolved, leaving him dazed. His jaw tensed. If she could dispel his magic so easily, how strong was she? Banishing his own enchantment needed abilities much beyond damaging his car for fun.

She yanked open the door of her Lexus and slid behind the wheel.

There was a look of regret, of hesitation on her face as she peered back at him through the car’s windshield. But her lips thinned with determination as she started her car then drove away.

With a dull ache seizing his heart, he stared at the white dot disappearing on the road, away from him.

Away from his love, away from all who cared. 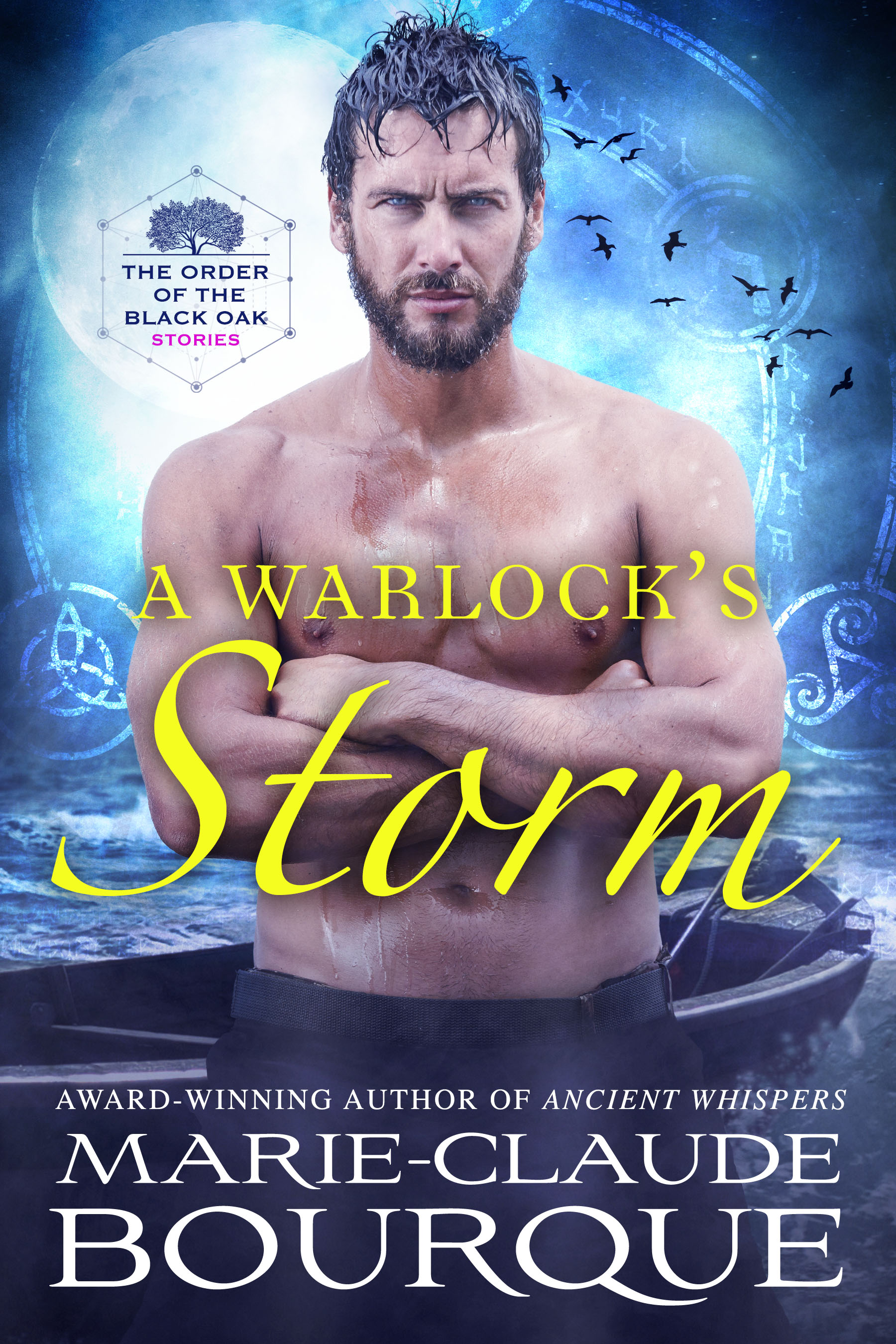 “Marie-Claude has such a marvelous way of making the characters come to life and put the reader smack in the middle sharing it all. These books are binge worthy”. ~ Goodreads Reviewer
Deep into revisions for A VAMPIRE'S SIN - MAG's story 😍
💕 Meet the Warlocks of the Black Oak: a powerful order of modern-day sorcerers fighting evil to protect the ones they love.